Christmas in the Philippines

Christmas is the most important holiday in the Philippines with the festive celebrations starting as early as September. Decorations and displays are lavish and spare no expense-they have been called some of the best in the world! As well as internationally recognised decorations, the parol is one of the most iconic symbols of the Filipino Christmas season. It symbolises light over darkness and the hope and goodwill during the festive season.

As we are hanging our stockings to welcome the gifts from Santa, young Filipinos will be leaving their best-polished shoes outside the door or window for the three kings to fill up with treats.

Approximately, Filipinos are 90 percent Christian and 80 percent of those Catholic, an influence from the countries period as a Spanish colony for three centuries. The Filipino depiction of the nativity scene is the Belem which derives from the Spanish translation of Bethlehem. The Philippines is a deeply religious country so you will see Belems in homes and life scale versions in shopping centers and outside churches.

Traditional Christmas celebrations start on December 16th when many people go to their first of nine pre-dawn masses. The last mass is celebrated on Christmas Eve in an event called Noche Buena where families will come together for a big feast. The celebration is well known in Spain and Latin America and stems for the nation’s colonial past. Traditional Philippine dishes are shared including lechon (a traditional pork roasted dish,) spaghetti and Christmas hams. Gifts are exchanged with loved ones.

Angela McDonald, 30/08/2016
5 Apps to Make Outsourcing Simple One of the easiest ways to make the most of the global workplace is by using technology. As more people work remotely, the number of apps to make outsourcing simple will increase. Using these apps when you are outsourcing streamlines the work you’re doing, keeps everyone up-to-date, and even builds […]
Read more

How Offshore Admin Assistants Can Help You Get Your Business Back

Angela McDonald, 09/10/2016
How Offshore Admin Assistants Can Help You Get Your Business Back Time is money, now information is as well – particularly in the age of the internet and almost limitless knowledge. Unfortunately, for most SMEs, the problem is not in gathering information, it is in being unable to access it. All businesses have to grow […]
Read more

Why Remote Teams Are the Future

Angela McDonald, 01/09/2016
Why Remote Teams Are the Future It’s well known that there is no resource as scarce and as valuable as talent. Many companies are finding their growth stymied by the lack of talent available, or the price it comes at. Meanwhile, around the world, there are skilled and talented people who are struggling to find […]
Read more 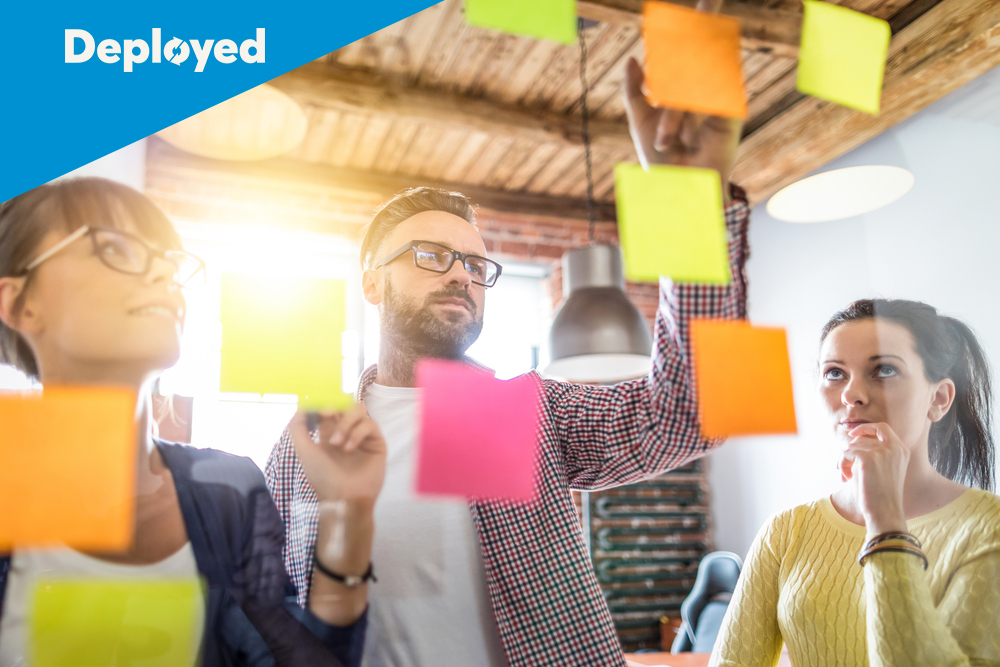 Offshore Staffing Made Fast and Easy

Angela McDonald, 10/10/2017
We hire the best talent for your business, house them in world-class workspaces, and support them by handling their IT, payroll, HR and admin concerns.   To find out just how easy offshore outsourcing can be, book an appointment today for a free, no obligation consultation and let’s get the ball rolling.
Read more