Why Manila is a Flourishing and Vibrant Capital

Manila has become reignited by a new generation of young and social professionals and is on a fast track to becoming one of Asia’s most vibrant and thriving cities. The capital boasts a contemporary art scene, live music, craft beers and delicious street food.

Manila boasts a number of beautiful buildings which are a reflection of the country’s historical and cultural heritage. There is evidence of Spanish influences from their colonial past particularly in religious structures, as well as American and Austronesian influences. The art deco period that arose during the 1920’s aligned with the growth of recreational theatres and speakeasys. An evolving demand for business growth has changed the infrastructure of the modern Manila central business district, making way for more office space and improved transport systems.

Craft beer and good coffee has seen a rise in popularity to keep up with the demand of young Filipino professionals and expats. Whether you want a cheap beer from a street-side stall, a locally crafted ale, designer cocktail or cold-drip coffee, you won’t be short of options. Roof top bars and hidden speakeasys are just some of the bespoke drinking holes you will find locals and tourists enjoying every night of the week.

It is not just the drinking culture that is competing with its westernised neighbours. Foodies in Manila will not be disappointed with the innovative culinary offerings. Diners will be spoilt with choice from farmer’s markets, street food trucks and high end restaurants. A French two-Michelin-Star chef is due to open his doors in Manila next month.

As well as an abundance of great food and drink, passing time in Manila could be pleasantly filled with contemporary galleries and the world-class modern art museum. Flea markets, street art, architecture and designer and vintage shopping make Manila one of the Asia’s most vibrant and happening capitals. 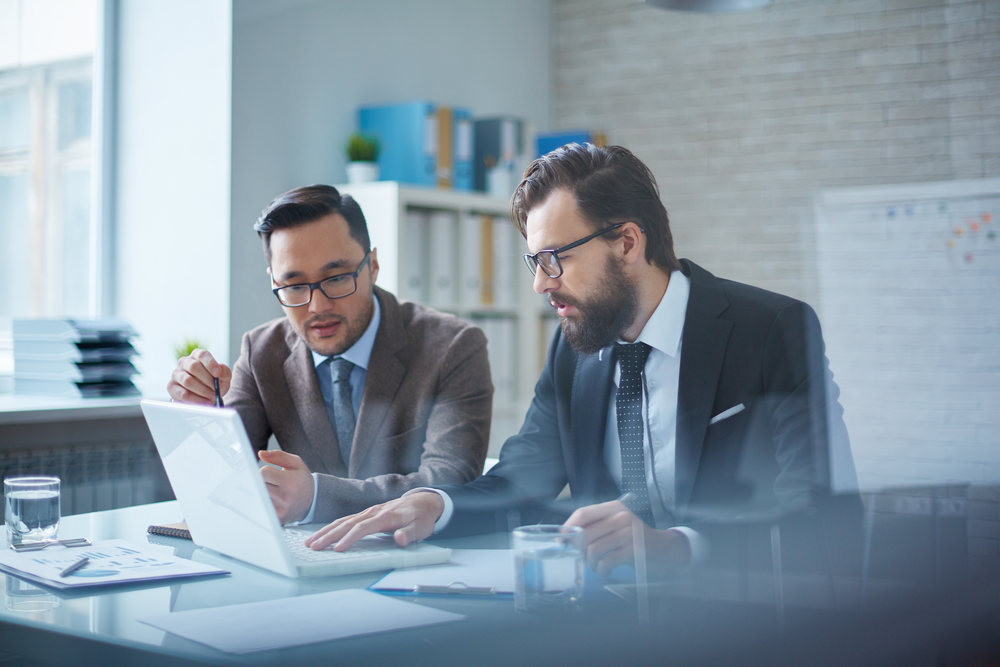 Is it Time to Reevaluate Your Business’ Processes?

Angela McDonald, 08/08/2018
As your business grows, naturally, your processes become increasingly complex. As a result, it is a good idea to regularly review your processes to see what is working and where you can improve. Reviewing your processes will allow you to declutter overly complicated systems, improve efficiency and produce a better customer experience. Before you can […]
Read more 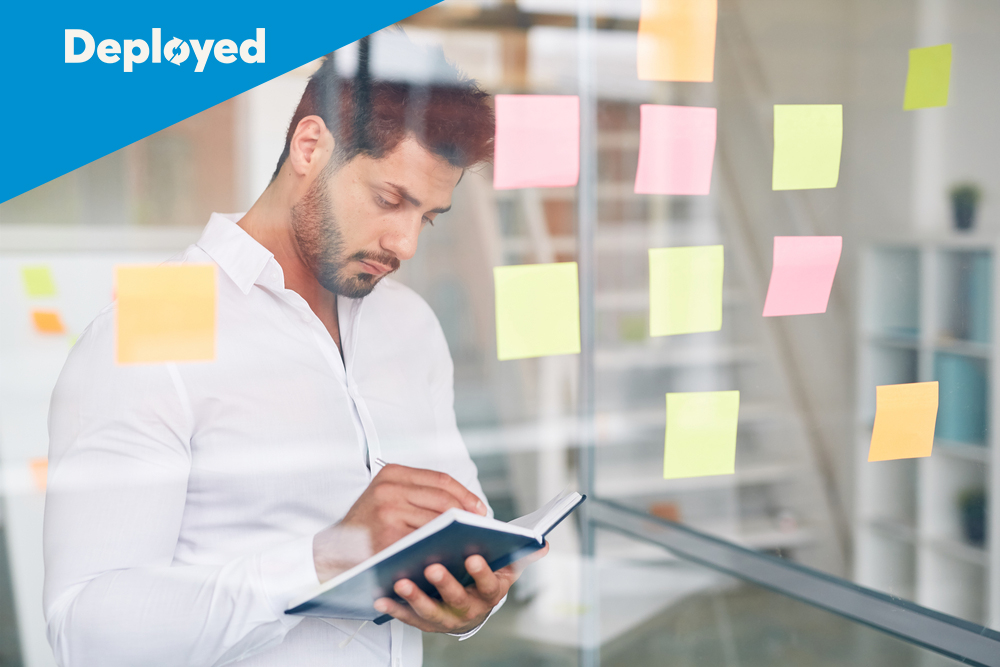 Outsourcing in the Digital Age

Angela McDonald, 06/03/2018
As the business world becomes increasingly digitised, Cloud-based systems are transforming the way businesses operate. For many businesses, transitioning from the traditional bricks and mortar filing processes to a Cloud-based system has opened up an unlimited potential for growth. With the implementation of Cloud-based programs, businesses have been able to improve their working capacity and […]
Read more 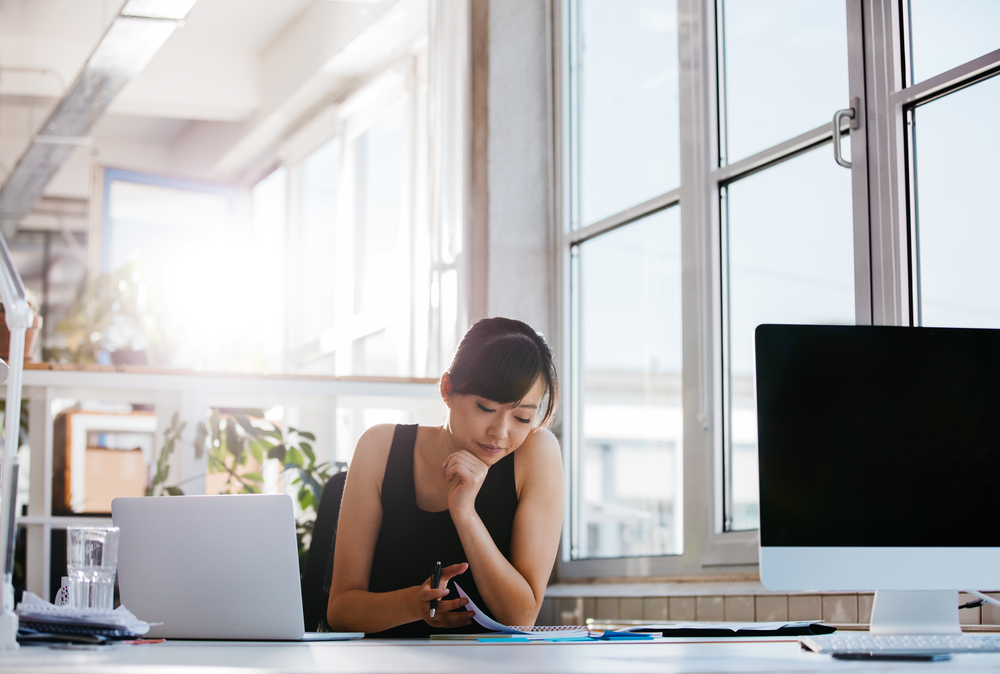 Angela McDonald, 06/03/2020
As outsourcing becomes more and more valuable to businesses across the globe, guidance on how best to handle offshore staff is increasingly needed.  Getting the best out of your team comes with its challenges. But with the right management strategies and support in place, the work will get done. At Deployed, we pride ourselves on […]
Read more 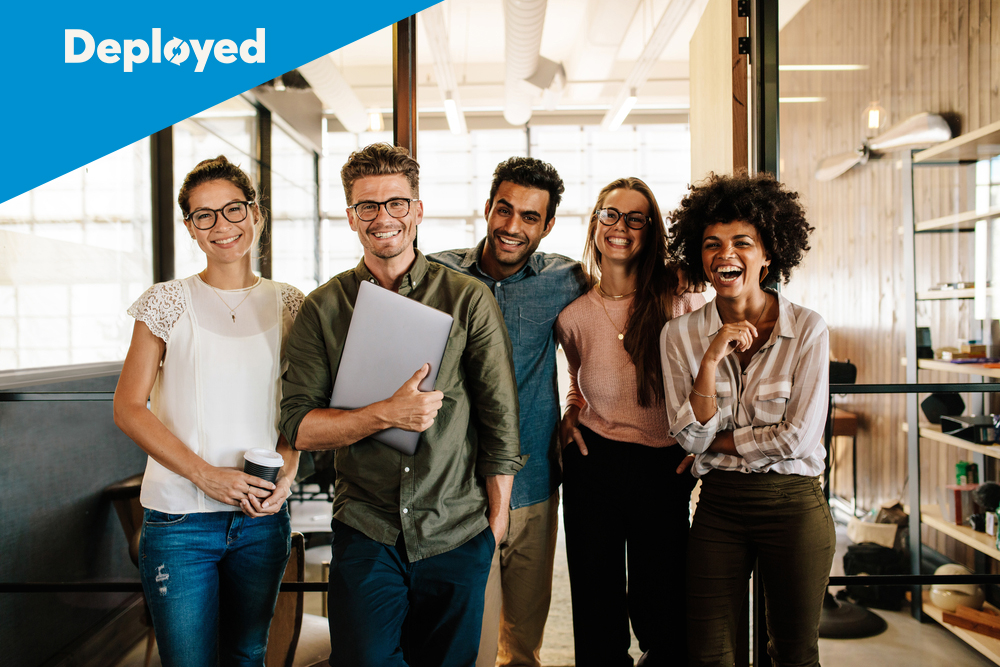 The Importance of Employee Recognition

Angela McDonald, 23/02/2017
Employee recognition is a long-term investment and a retention tool. Empowered and appreciated employees are more productive in the workplace. Reflect on what has been achieved and give appreciation to those who have allowed it to happen. Your employees need to understand and share your vision as an organisation to motivate and inspire them. A […]
Read more