The Philippines has seen its economy grow at the fastest pace in three years last quarter, affirming the archipelagos resilience to global risks, as investment soared along with growth in consumerism.

Filipino economy is set to expand, ranking it one of the fastest growing economies in the world. Low inflation and low interest rates are both contributors in driving this expansion. Business process outsourcing (BPO) is a salient contributor among all domestic industries today, estimating around US$50 billion in revenue from remittances and outsourcing.

BPO has become a common business strategy for many multinational firms. Companies continue to allure to the huge cost savings and comparable skills, making the Philippines the most attractive outsourcing destination globally.

There are many reasons why the Philippines is on its way to displace India as the number one outsourcing destination in the world.

The Philippines has a large young population with 90% of its 100 million people under 55.

Being a former colony of the US and Spain, the Philippines has a strong attraction to Western culture.

Language is not only taught in the classroom but many signs, news outlets, advertisements and businesses are in English providing constant reinforcement.

Despite the continual growth of Manilla and Cebu, there is still an abundance of affordable real estate in major urban areas. They can keep up with the growing demand of office and call center space.

The extensive availability of international telecom services and ample connectivity is conductive and competent to the operations of global companies.

There are expected boosts of US$160 billion from governmental infrastructure plans aimed at creating jobs, including contracts to build an airport and railway to transform a former U.S military base into a commercial hub.

The combination of a highly skilled talent pool and low costs has made the Filipino workforce invaluable to a growing list of multinational companies.

Universities have developed courses and qualifications specifically aimed at outsourcing.

There are close to half a million talented and enthusiastic graduates entering the workforce each year.

Outsourcing with Deployed is not only a viable option but a seamless one. Contact a Deployed adviser today to discuss the benefits that building a remote team in the Philippines can bring to your business.

How to Manage Offshore Staff

Angela McDonald, 23/11/2016
Investing time in staff is not a new strategy, but often one overlooked by businesses looking to budget and direct attention to immediate return. Think of a well-trained and valued employee as money in the bank. The initial investment may be costly and time consuming but the more engaged and focused they are in working […]
Read more 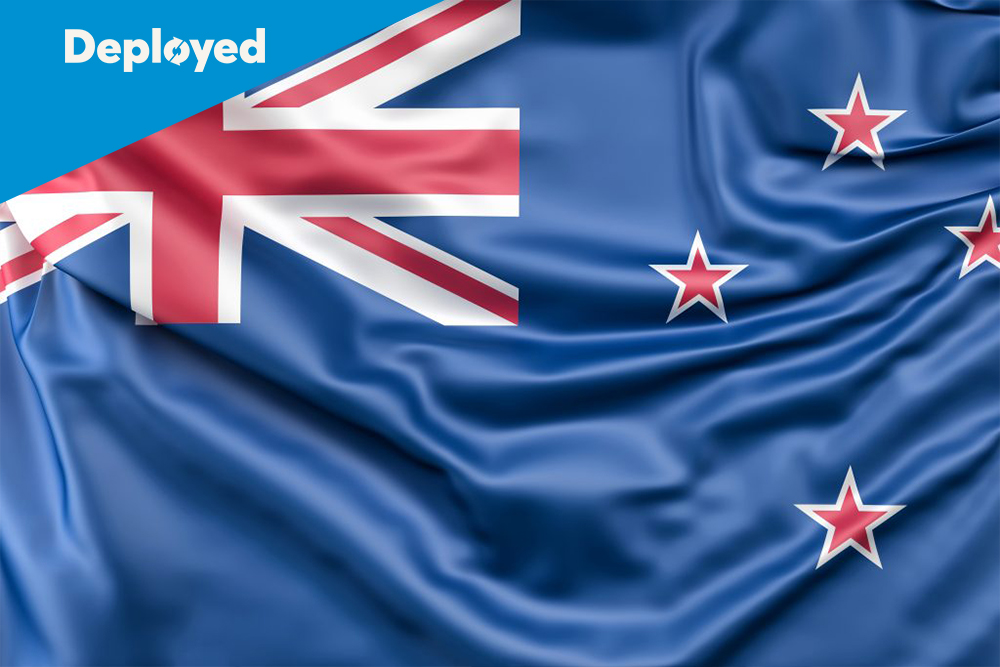 Why More and More Kiwis Keen to Outsource Work

Geoff Baldwin, 05/10/2017
While many foreign companies are tentative when it comes to outsourcing work, the majority of New Zealand businesses are eagerly embracing the concept, according to research from the Grant Thornton International Business Report (IBR). The IBR study states that 60% of businesses around the world don’t outsource or have any immediate plans to outsource. This […]
Read more

The hidden cost of employment

Angela McDonald, 16/12/2015
There are many things to consider when adding a new employee to your team, and there are a lot of hidden costs that when added up can make a big difference to your bottom line. There are recruitment and hiring costs, and then general employment costs. Recruiting costs include the time it takes someone from […]
Read more 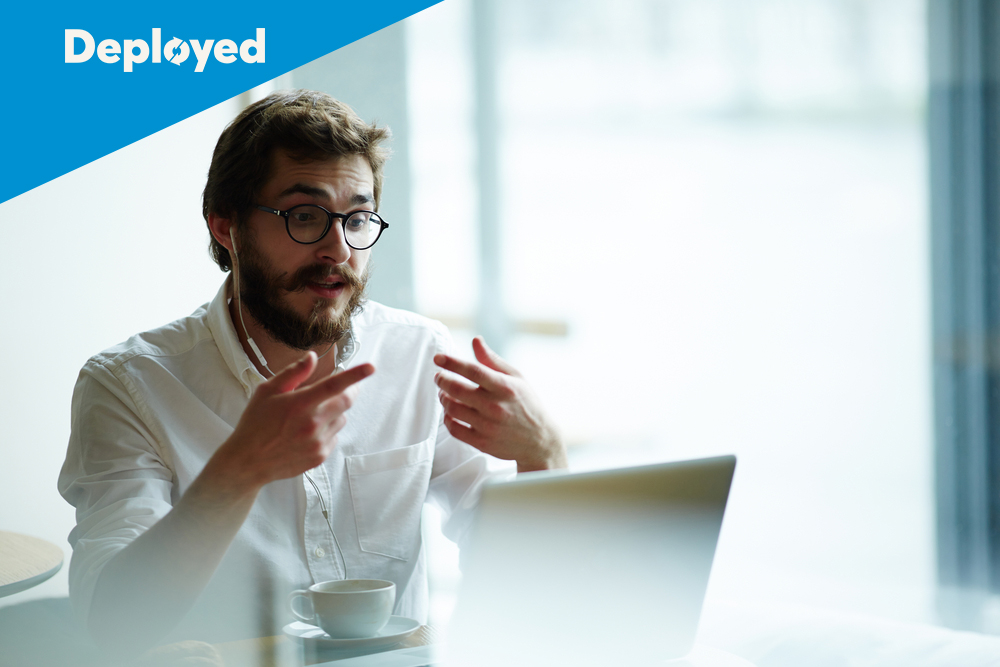 Why You Should be Using Video in Your Recruitment Strategy

Angela McDonald, 22/06/2017
Technology is evolving and companies must find innovative and effective tactics to keep up with the war on talent. As more and more employers move into the digital age, they are leveraging the benefits of complementing their HR strategies with a marketing mindset. Video has long been favoured over static images for promoting a product […]
Read more