The Evolution of Recruitment

Recruitment has been on quite the journey through the years.

Born out of a need to recruit soldiers in WWII, its purpose has gone from warfare to the workplace in a moderately short space of time.

To get a clearer overview of where we stand today, we take a look back at its evolution.

Once the war was over, it was the war veterans that needed the job placements. This was the first of the recruitment consultants, who spent their time finding new employment opportunities for those returning from war.

It wasn’t until the 1950s that people started creating resumes, putting their profiles on paper. Although, word-of-mouth and face-to-face were still largely prominent.

With the rising economy, the 1970s saw businesses starting to outsource their hiring needs. The medium of how recruiting was advertised changed, with local newspaper advertisements and bulletin boards staking their claim.

The fax machine gave recruiters increased reach come the 1980s. Paid advertising in newspapers became the norm, and the role of the resume had firmly established its place in society.

Kaboom. The internet arrived. Everything changed. The invention of electronic mail transformed how business was done. Online job portals and databases, a stepping stone to the tech driven world we live in today.

Online job boards to social media to ‘pay-per-click’ advertising to Skype interviews. The recruitment process has been largely digitised .

But has new technology seen us lose our way a little? At Deployed, we believe in the value of face-to-face, and pride ourselves on finding the right candidates for our clients. Aided by technology, but always with skillset and human interaction at the heart of all we do.

With many companies turning to outsourcing to improve their business efficiencies, the recruitment evolution continues to grow.

If you would like to learn more about how outsourcing with Deployed can help your organisation, get in touch today. 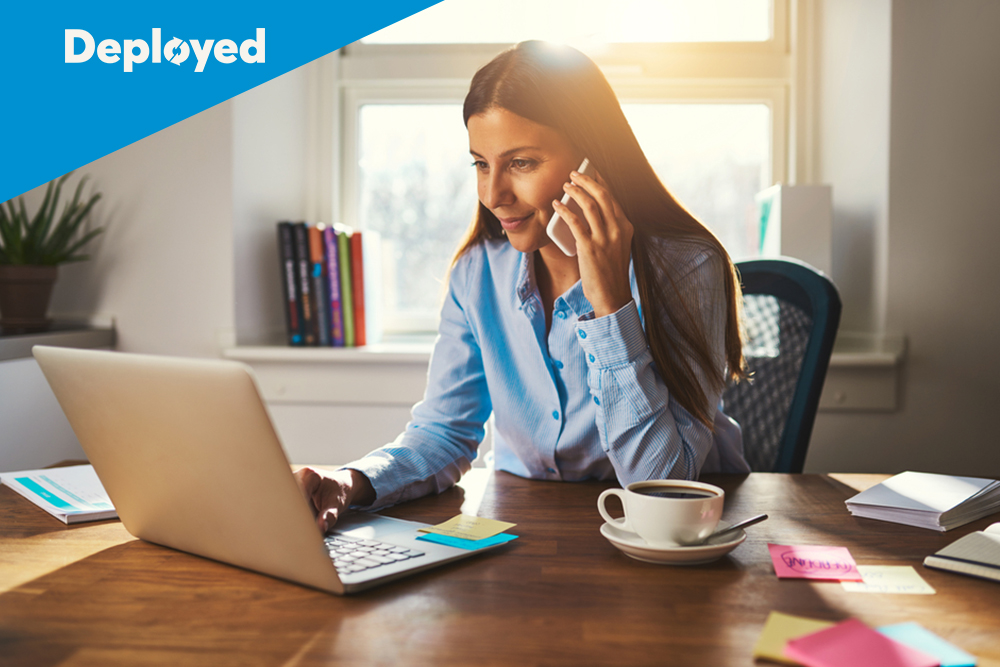 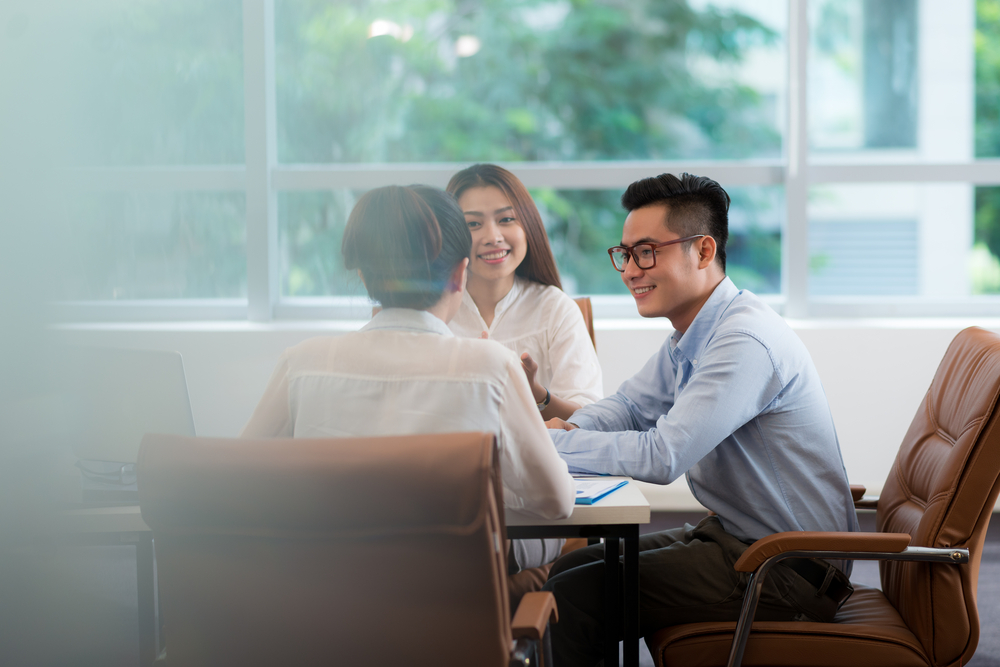 What Do the Holidays Look Like in The Philippines?

Angela McDonald, 08/03/2020
A question we often get asked here at Deployed is ‘How are the holidays different in the Philippines?’ The answer is simple, but will also vary year on year, as most Philippine holidays have fixed dates while others depend on religious observation. That means every year, Filipinos look out for the official list of days […]
Read more 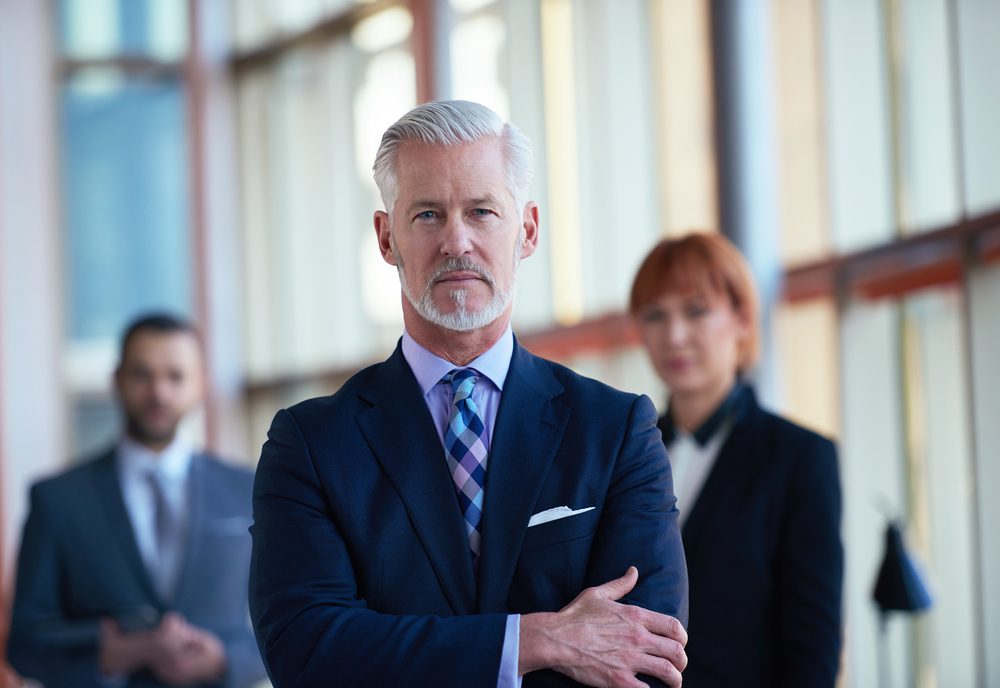 How are You Going to Attack Next Year?

Angela McDonald, 06/11/2018
With 2018 quickly drawing to a close, this is the time for businesses to start preparing for how they are going to attack 2019. As a business owner, it is important you start the process of preparing for next year now! If you think it can all be done at the start of next year, […]
Read more 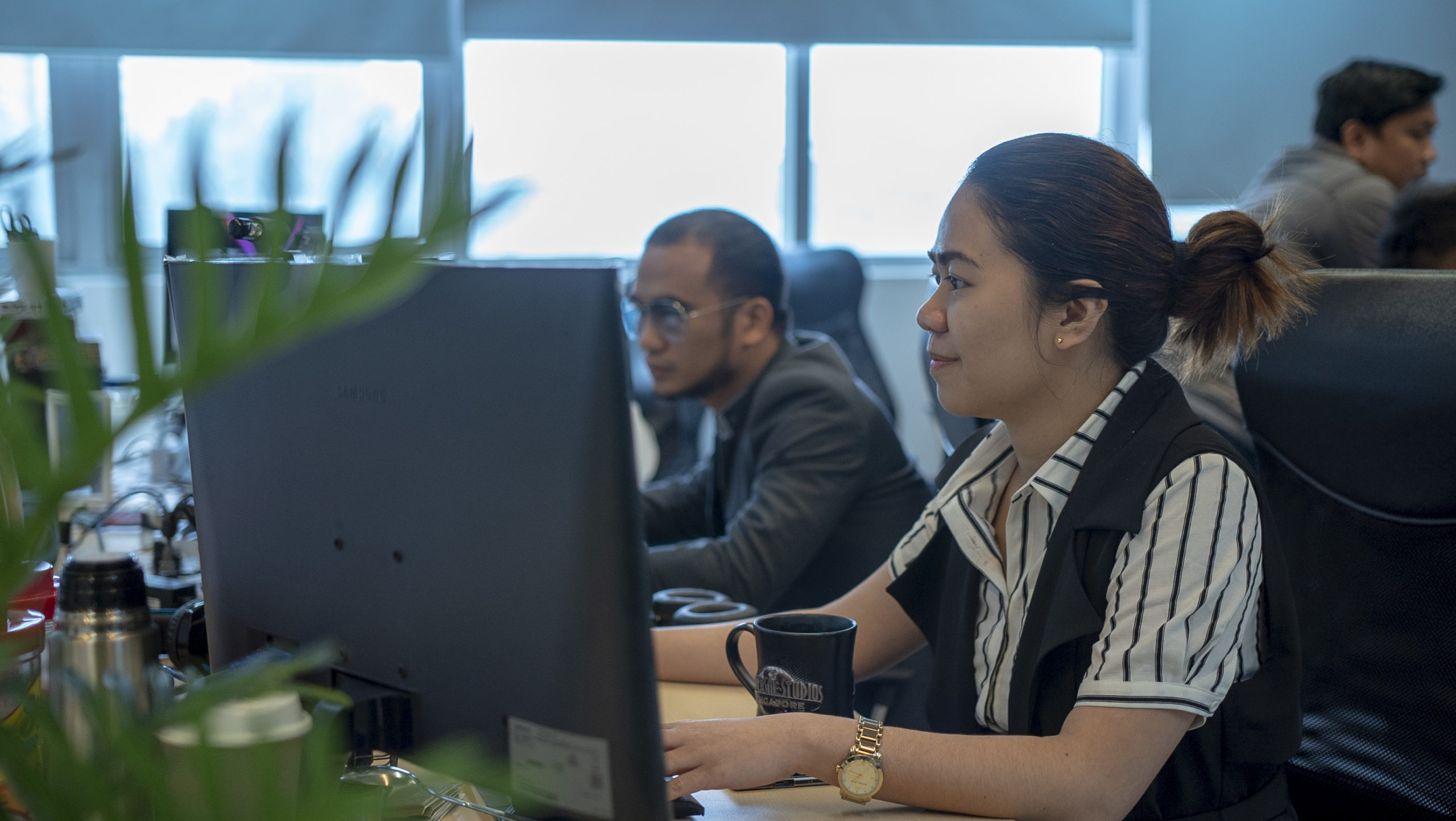 Ten Signs that Your Business is Ready to Outsource

Angela McDonald, 05/05/2019
Outsourcing is well known as an extremely powerful tool that has the potential to create tangible results and positively impact businesses of all sizes and industries. If you are in the process of investigating outsourcing for your business, use the below signs as a checklist to determine if you are ready or not. When you […]
Read more