While India continued its dominance in the global outsourcing market, the Philippines continues to gain steam and is now nipping at the heels of the once seemingly unbeatable offshoring juggernaut. Even more surprising: Some of India’s offshoring giants are offshoring themselves, to countries as varied as the Czech Republic, the United Arab Emirates and yes, even their fiercest rival, the Philippines.

Indian outsourcer Tata Consultancy Services opened offices in Hungary and Chile. Rival Infosys Technologies set up shop in China and Mauritius. Another big Indian player, Wipro, has new offices in Romania. Meanwhile, other firms are expanding beyond India, too. Call-centre giant Convergys recently opened offices in Dubai and Budapest. IBM Global Services is adding staff in China, Hungary, the Czech Republic and Brazil. And Accenture is adding staff in the Philippines, China, Slovakia and the Czech Republic.

In the 1980s outsourcers in India did low-rung jobs such as data entry and some software development. By the 90s, they expanded by taking over whole IT systems as well as back-office functions such as accounting for U.S. and European corporations. Now they draw a bead on more sophisticated services: engineering, research and development, and more. Other countries are moving up the ladder, too. SPI Technologies, a firm in the Philippines, is hiring lawyers and law professors to do analysis for a large American legal research outfit.

Indeed, the Philippines has become a hot spot for outsourcing. U.S. firms Accenture and Convergys are tripling their outsourcing staffs in the country in the next few years. IBM says it, too, is adding staff there. Even with an annual wage inflation of 15 percent, foreign companies can hire well-educated Filipinos for $5,000 or less a year, one-eighth the cost of an entry-level worker in the U.S.

More and more companies are looking for the cost arbitrage and moving operations to where they’re most effective. In order to continue growing earnings, businesses have to be as cost-effective as possible. However, effectively doesn’t necessarily mean cheapest. A call-centre agent may cost slightly more in the Philippines than in India, but the higher pay is for multilingual skills that Indians don’t have. Plus, the English spoken by Filipinos is closer to Americans than in India. It helps explain why the country has become America’s top overseas site for voice-related work in business outsourcing.

Other multinational corporations such as Citibank, Safeway, Chevron and Aetna have BPO operations in the Philippines too, as do smaller companies ranging from a Georgia medical collection agency to a New York spa operator that outsources its customer appointments.

Cashing in on growth in an innovative startup ecosystem and an economic revival, the rise of the Philippines as one of the world’s leading outsourcing powerhouse has been nothing short of amazing. According to the Oxford business group, “the global BPO industry is forecasted to be worth $250 billion by 2020 and the Philippines is seeking to cement its position as a preferred global service offshoring hub and expand on its share in this lucrative, yet highly competitive field.”

The World Bank and other industry experts forecasted a continuing bright future for the industry, with earnings projections that could reach $55 billion in the next 3 years, and with the country accounting for 19 percent of the global outsourcing market by 2020. Not surprisingly, the outsourcing industry is now the single largest organized employer in the Philippines and is estimated to provide employment to 1.3 million workers. These same workers are one of the Philippines’ biggest advantages in the outsourcing arena: 90 percent of its 100 million people are under 55. Most of the population speak English, with an impressive 92 percent proficiency rate.

Indian outsourcing has reigned supreme for many years. However, for an ever-growing list of companies from all over the world, the combination of cheap labor and specialized skills has made the Filipino workforce even more desirable than their Indian counterparts—using them to field customer complaints, generate sales leads, code data, format documents, read medical scans and legal briefs, and more.

Deployed supports business owners worldwide by helping them set up and manage their own low-cost offshore operations in the Philippines. Arrange a confidential call or meeting today to discuss how offshoring can work for you. 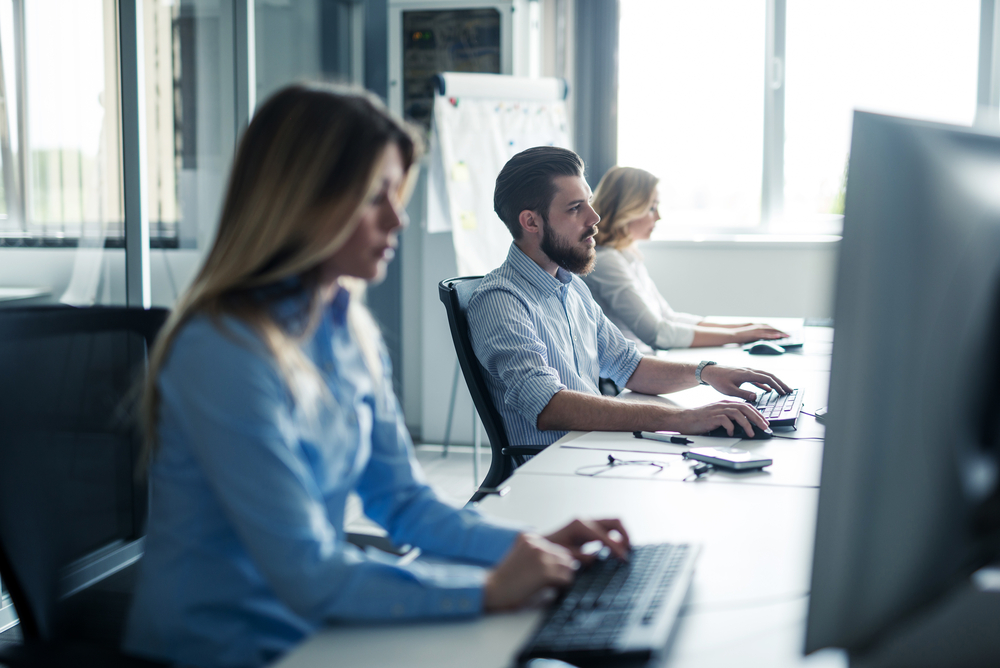 Why Your Business Should Be Outsourcing Live Chat

Angela McDonald, 26/06/2019
Over the years, live chat has become one of the most useful functionalities of a website. In fact, 79% of consumers prefer live chats because they offer instant responses.  That, matched with the fact that live chat has the highest consumer satisfaction rate at 92% means the medium is not one to be ignored.  For […]
Read more

5 Tasks Your Startup Should Outsource

Angela McDonald, 17/08/2016
5 Tasks Your Startup Should Outsource It is the 21st Century Horatio Alger story – a couple of people come up with a great tech idea, and go from having an office in their garage to having offices around the world. However, the stories tend to gloss over some of the realities. 90% of startups […]
Read more

How to Effectively Manage Your Offshore Team

Angela McDonald, 22/08/2018
The systems and processes you put around managing your remote team will have a huge impact on your business’ future. If you take the time to build effective processes that revolve around training, communication and expectations, it won’t be long before your team are firing on all cylinders. Manage expectations Outsourcing works best when everyone […]
Read more 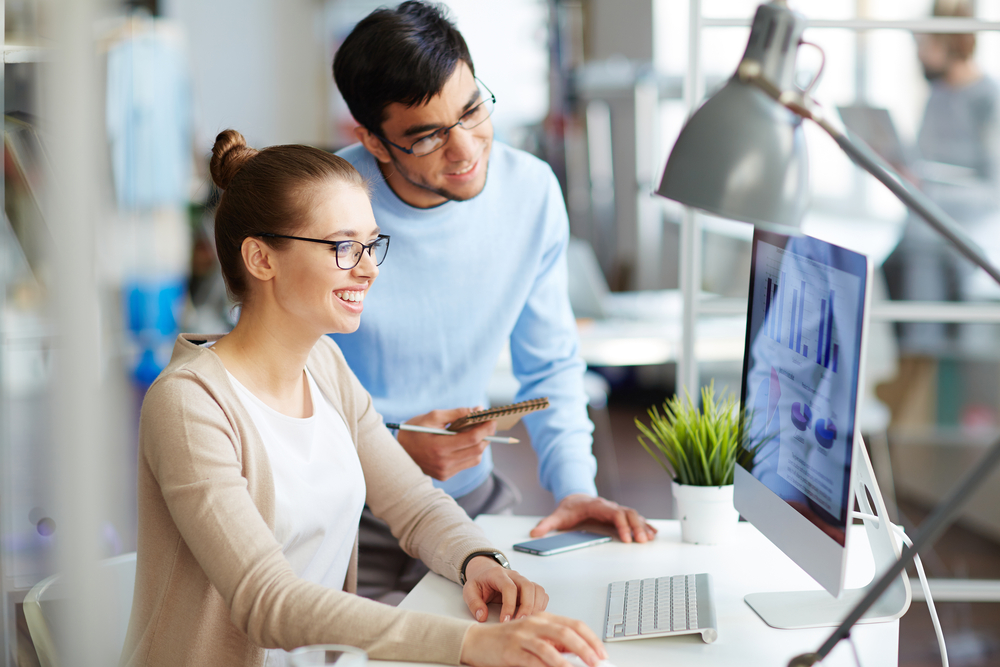 Why You Should Outsource Instead of Hiring a Freelancer

Angela McDonald, 26/04/2019
Over the past several years, freelancers have become a fairly common part of the business. Working with freelancers may appear to be a good way to access market professionals at a fraction of the cost of hiring a full-time employee, however, there is definitely a lot more risk attached then many anticipate. For businesses looking […]
Read more