It is a great time to be young, skilled and educated in the Philippines. Three Philippine Universities were included in the latest graduate employability rankings released by International higher education provider Quacquarelli Symonds (QS). The rankings recognise institutes with strong graduate outcomes and industry connections. Stanford University in the United States topped the list.

Ateneo de Manila University (ADMU), University of the Philippines (UP) and University of Santo Tomas (UST) all made the list of 300 Universities. ADMU scored highest of the three with a graduate employment rate of 82.7 percent. UP and UST score 81 percent respectively.

As well as graduate employment rate, the Universities were scored on employer reputation, alumni outcomes, employer partnerships and employer-student connections.

The country’s growing population of young skilled graduates is a driving force to its economic expansion. The Philippines recently outperformed most of its regional neighbours in economic growth. The countries debt rating has been raised and the stock market closed at a record high.

The demand for skilled workers at lower costs has seen the outsourcing market rise. The country has recently overtaken India as the call center capital of the world. Impeccable English, a subtle accent, similar culture and customer service focus are all drivers of this growth.

Contact a Deployed adviser to find out how these young and skilled graduates can be an asset to your company.

Angela McDonald, 17/10/2016
Outsourcing Social Media Doing business in the second decade of the 21st Century demands that you have some kind of social media presence. For all the platforms that come and go, one thing that stays the same is that people love getting together and sharing their lives with one another – be that in pictures, […]
Read more

Why Remote Teams Are the Future

Angela McDonald, 01/09/2016
Why Remote Teams Are the Future It’s well known that there is no resource as scarce and as valuable as talent. Many companies are finding their growth stymied by the lack of talent available, or the price it comes at. Meanwhile, around the world, there are skilled and talented people who are struggling to find […]
Read more 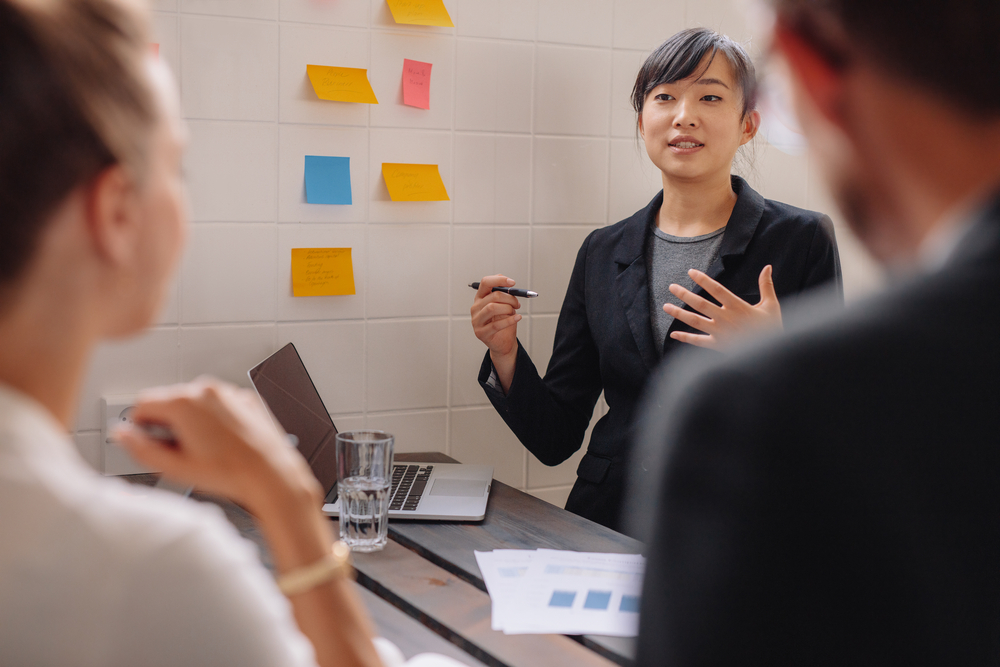 Tasks Your Business Can Outsource to Boost Productivity

Angela McDonald, 16/03/2020
Deciding which tasks to outsource can be tricky. That’s why we’re here – to guide you.  Trying to be the master of everything in business inevitably leads to failure. Putting your trust in those who work for you is the real key to success. Finding the right people for the right jobs makes everything flow […]
Read more 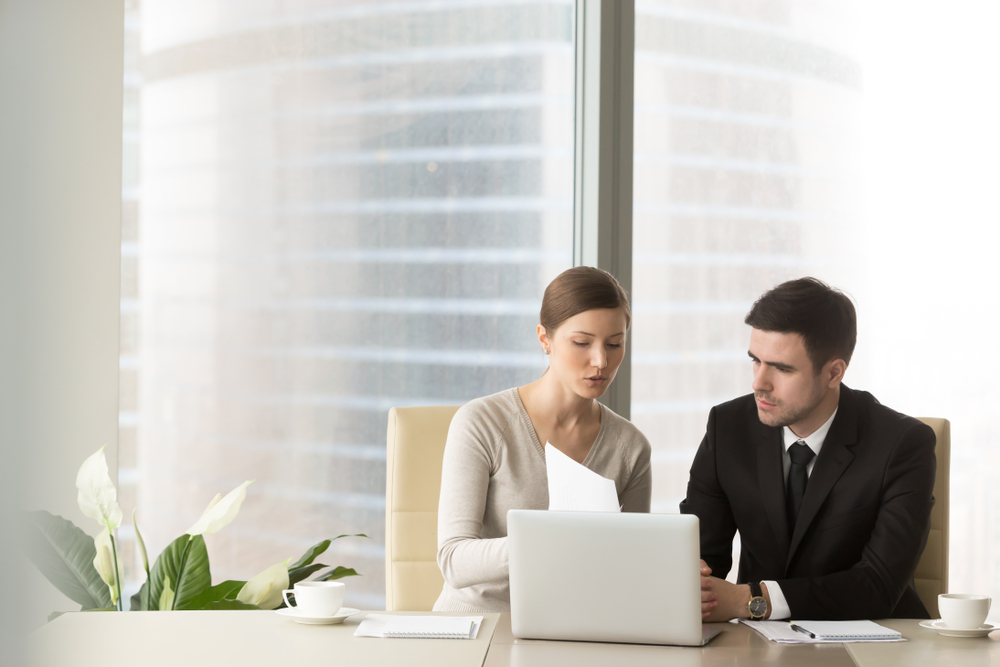 Angela McDonald, 24/07/2018
Outsourcing to the Philippines is a great way of tapping into an excellent workforce and adding real value to your business. However, that doesn’t mean every outsourcing venture is a success. Unfortunately, for one reason or another, outsourcing may not work for everyone. Asking too much One of the many benefits of outsourcing to the […]
Read more